For What It’s Worth: Publishers to Watch Out For in 2015

It’d that time of year again; a time to look back and to look ahead. We decided to look ahead and give our opinions on which publishers to be on the watch for in the coming year: 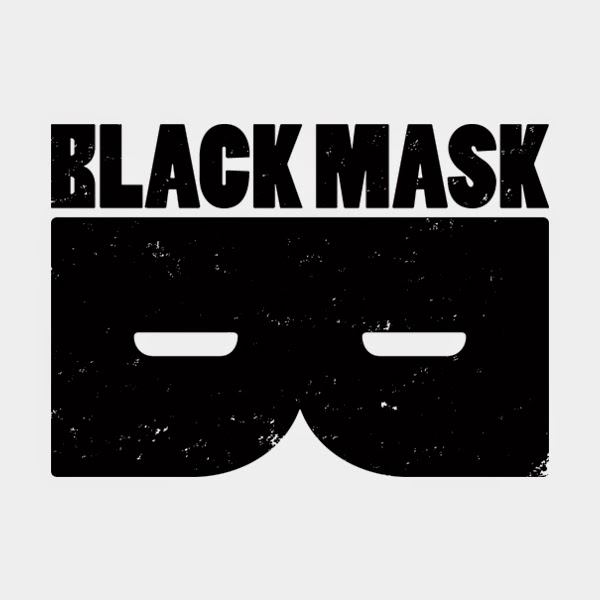 BLACK MASK STUDIOS (Thomas)
This group recently came to our attention, and frankly I’ve been really impressed. Whether it’s the circus from Hell (PIROUETTE), or the zombie rock group (TOE TAG RIOT), Black Mask is putting out some unique and very interesting reading. We are aware of you guys NOW!!!

DARBY POP PUBLISHING (Mike)
From funny to dramatic, and from supers to sci-fi to crime, Darby Pop is putting out great book after great book. INDESTRUCTIBLE is one of the consistently best comedy books out there, and 7TH SWORD and DEAD SQUAD are appealing stories in their own right. And the hits just keep coming.

ARCHIE/DARK CIRCLE COMICS (Thomas)
2015 sees Archie Comics getting back into the superhero genre by relaunching their RED CIRCLE COMICS under a new imprint and new continuity. The first year marks the return of THE FOX (which had a miniseries in 2013), with new series THE BLACK HOOD, and THE SHIELD. I’m looking forward to this line. (See below for update)

ACTION LAB COMICS (Mike)
PRINCELESS is an exciting fantasy book all around (female protagonist or not). EHMM THEORY is a hilarious comedy/horror title. MOLLY DANGER. ZOMBIE TRAMP. VAMPLETS. The range and diversity of good books here is impressive, with more coming next year.

Other publishers of note:

VALIANT COMICS (Thomas) Not shy about saying how much I love what these guys are putting out. With a new round of books (NINJAK, IMPERIUM, DIVINITY, and IVAR, TIMEWALKER) coming out early next year, can’t wait to see what’s next.

JOE’S COMICS (Mike)
It feels like cheating to add Straczynski to this list, but he’s putting out too many good books to ignore him. TEN GRAND is a brilliant crime/horror book. PROTECTORS, INC. shows us a cool twist on supers. DREAM POLICE is psychological drama in the realm of dreams. Wonderful stuff.

(UPDATE)
Since writing up this editorial, news broke about the main ARCHIE title being revamped (and reset with a new #1) mid-to-late 2015. A modern, edgier Archie and the gang will be here under the guidance of Mark Waid and Fiona Staples. As much as hate to see the end of the old ARCHIE comics (the digests will still be around), I am excited to see where this new direction will go.